How video games can influence popular culture. How pop culture continues to influence games. How to examine trends and tropes in order to come up with a unique concept

Since the turn of the millennium, video games have become a significant part of popular culture. Many gaming franchises now have incredibly prominent fanbases that stretch beyond games and into TV shows, clothing brands and even movies. However, in the early years of gaming the opposite was true. Popular culture inspired many games in the 70s and 80s, with players eager for titles that represented some of their favourite characters, styles and stories.

This blog will take a look at how popular culture has influenced video games, and how recently video games have turned the tables and begun to influence culture themselves. It will also examine how studios can analyse pop culture trends, and draw inspiration from them when developing their next game. Finally, we will look at how Ludo, the fully integrated creativity toolkit for game developers, can help anyone looking to draw inspiration from trends.

Popular culture (also known as pop culture) can be defined as tropes, themes or motifs that can be seen far and wide in the media. It is all around us. Whether in film, TV or literature, modern society engages with pop culture constantly, and video games are no exception. Gaming has a sizable influence on modern culture today, but when the first video games were created, it was the other way around.

Many early games were influenced by significant cultural moments. The advent of space travel influenced the creation of some of the first games that were ever produced. Less than a decade after Neil Armstrong took his first steps on the moon, the newly established gaming industry produced arcade titles like Computer Space and Galaxy Game, and the cult classic, Space Invaders. As video games became more pop and sophisticated, gaming gradually became more of an influence in the pop culture landscape.

How video games became a part of modern pop culture

At the turn of the millenium the video game industry started to accelerate at a remarkable rate. The launch of home gaming systems represented a huge step forward. Sony, Nintendo and Sega had taken up the mantle established by the likes of the Magnavox Odyssey and the Atari VCS, and games were beginning to develop their own fanatical following. It was around this time that games started to lay the foundations for other pop culture tropes. An iconic example of this is Game Freak’s Pokemon series, first released in partnership with Nintendo on the Game Boy in 1996. It became a worldwide phenomenon, leading to the launch of a TV series the following year, and the first of many feature length films in 1998. Pokemon now boasts one of the most played mobile games on the planet in Pokemon GO, and a trading card series worth hundreds of thousands to collectors.

Sony and Sega would follow suit with titles that would develop a significant following. Sega’s Sonic The Hedgehog was first rolled out in the early 90s on the Sega Megadrive, and has since been turned into a widely-watched TV series, and recently a series of films starring Jim Carrey. Sony’s platform exclusive Uncharted has been made into a blockbuster film starring Tom Holland and Mark Wahlberg, and a Last of Us TV series is also in the works. Games are certainly having a significant impact on the modern pop culture landscape.

In January 2021, The Guardian stated that video games had replaced music as the most important element of modern youth culture. Studios are looking to keep up to date on the latest cultural trends in order to maximise the success of their new projects. They have used a variety of tactics to keep their fingers on the pulse of these trends, from market research with potential consumers, to using trending data on platforms such as Ludo. They use this data to decide which direction they will take their project in, and to predict how it will be received in the modern cultural landscape.

Recent trends in gaming have revolved around soundtracks, downloadable content, and real-world personalities appearing in-game. A huge player in this space has been the extraordinarily successful online-based phenomenon – Fortnite. Many games have attempted to replicate the success of Fortnite and its pop culture significance, and Roblox and Minecraft have done this successfully. The latter has even been used as an educational tool for teaching young people skills in creativity and problem solving.

How Ludo can help you keep up with pop culture trends in games!

Ludo, the complete creativity toolkit for developers powered by AI and machine learning, can help inspire you to create innovative NPCs and other game mechanics for your next game. Among the many tools available to users of the platform is the intuitive Trends data centre, which keeps studios informed on the latest trends and what modern audiences are getting excited about. This helps studios and developers to establish what keywords, themes, and genres are trending daily on a world-wide basis.

If you’re a developer about to embark on your next game development journey, be sure to make Ludo a part of it!

Want to learn more about ideation? Check out our blog on how images can inspire game creators and sign up to Ludo now! 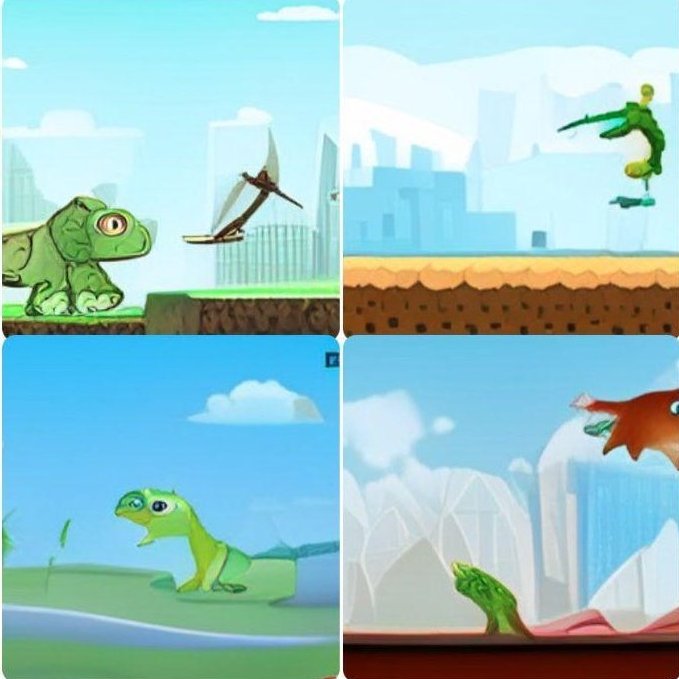 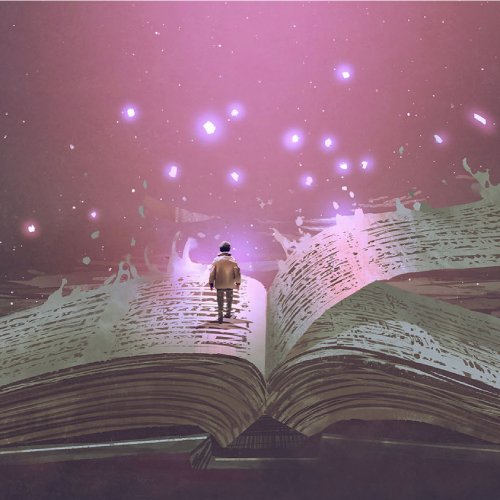 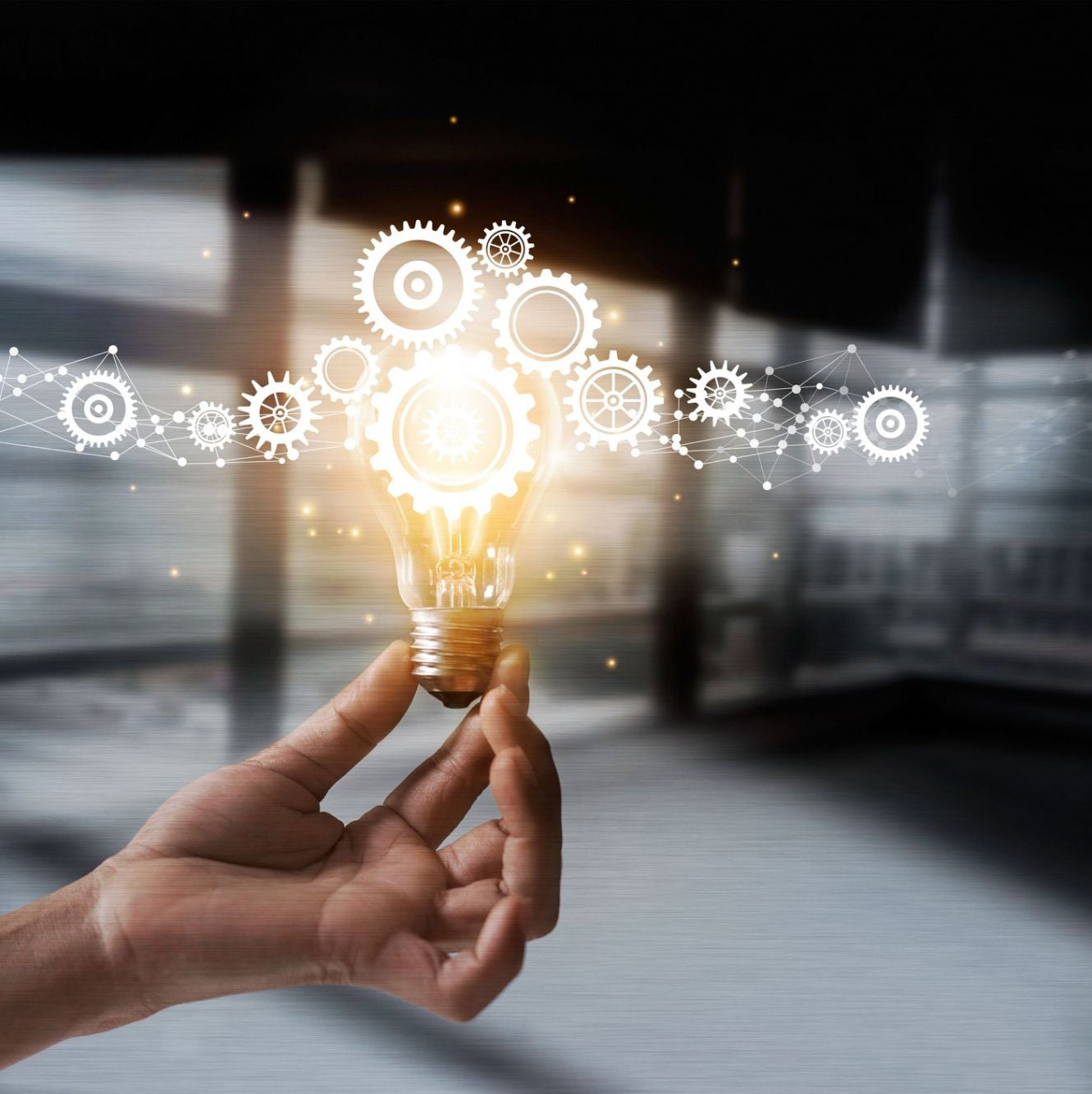 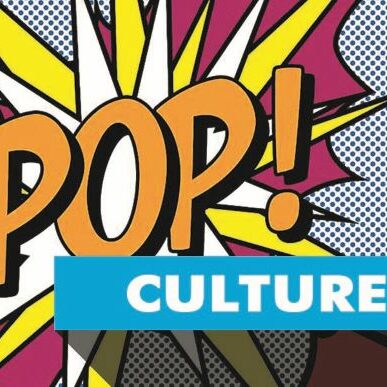 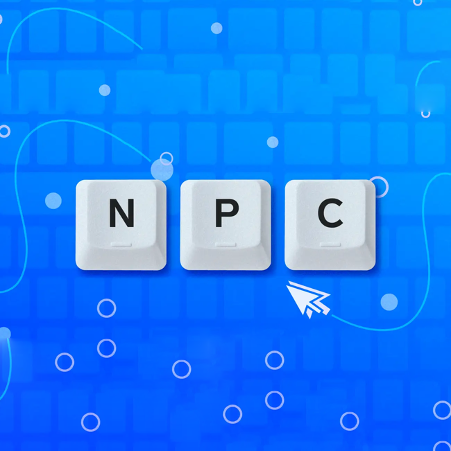 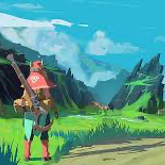